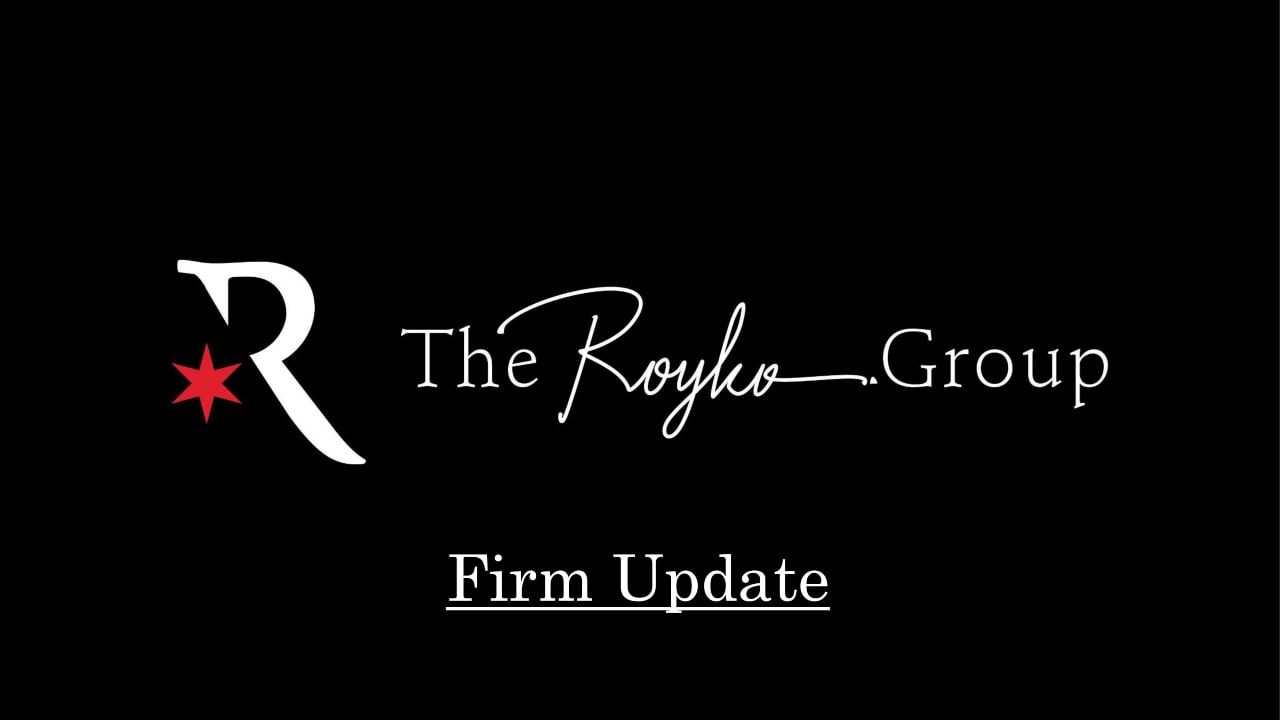 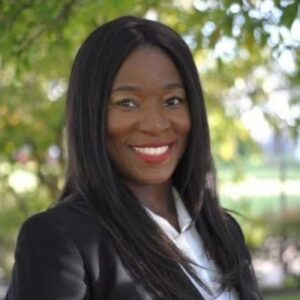 Figgs’ allegations include the fact that Jones has interfered repeatedly with her ability to do her job including locking her out of her office, blocking her access to the financial software for her office, and preventing her from answering questions directed to her at City Council meetings.

In recent weeks, Jones’s harassment of City Clerk Figgs has escalated. He “hired” someone to act as office manager for the City Clerk’s office. Clerk Figgs was not consulted about this hire and does not have any idea what he is doing in the Clerk’s office. He has removed records and boxes from the office and has also prevented the Clerk from doing her job.

Despite the bullying and interference, Clerk Figgs has attempted to continue performing the duties for which she was elected by the taxpayers. However, Jones has created such a hostile work environment that Figgs has been forced out of her office and has had to start working in the park across the street from City Hall.

Clerk Figgs is seeking injunctive relief to restore her duties for which she was elected to perform. Clerk Nyota Figgs, as elected to the office of City Clerk for Calumet City, is entitled to serve as City Clerk and Collector and perform all such acts and duties that are statutorily directed to those offices by the Calumet City Municipal Code. She is seeking to have all her duties and authority reinstated.

Further instances of improper behavior on the part of Mayor Jones and his minions are detailed in the complaint: Figgs Complaint